The Gunners have won this tournament on thirteen occasions but come up against a Man City side that are aiming to notch up their tenth successive win at Wembley. 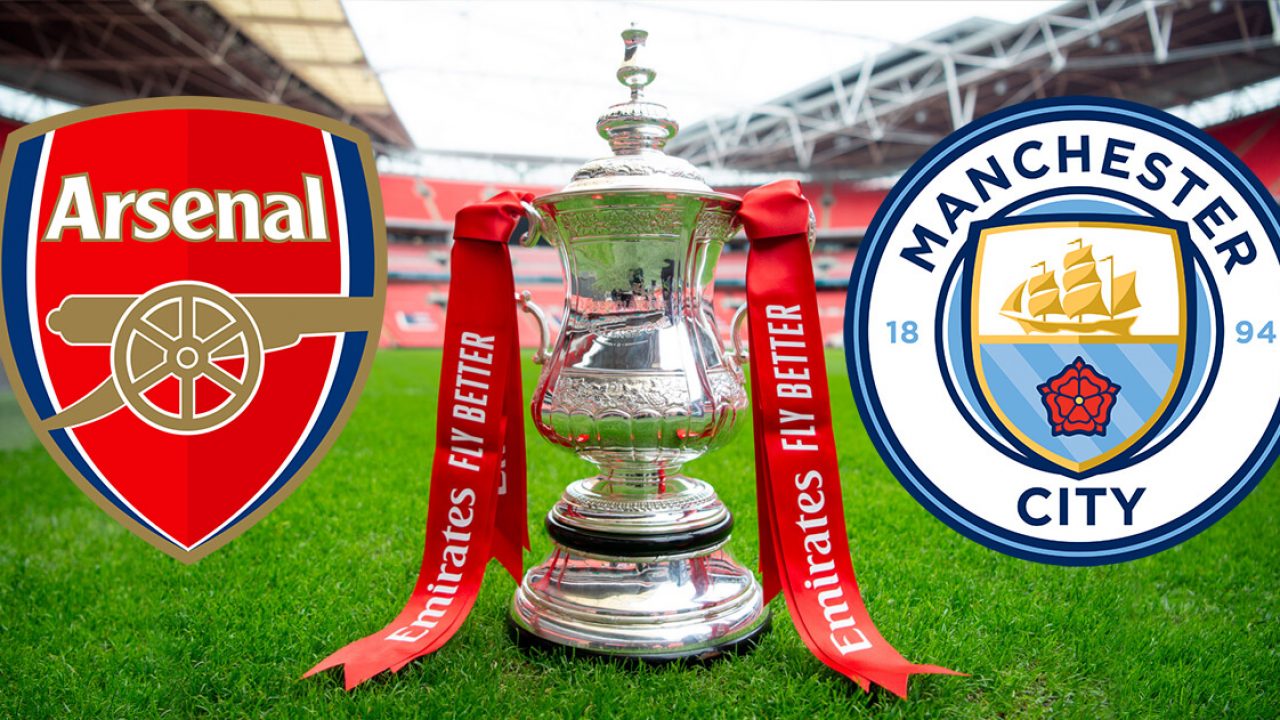 Those victories at the national stadium have seen them win three League Cup finals, two Community Shields, an FA Cup as well as a win in last season’s FA Cup semi-final, plus two Premier League wins over Tottenham when Spurs were using Wembley as their temporary home.